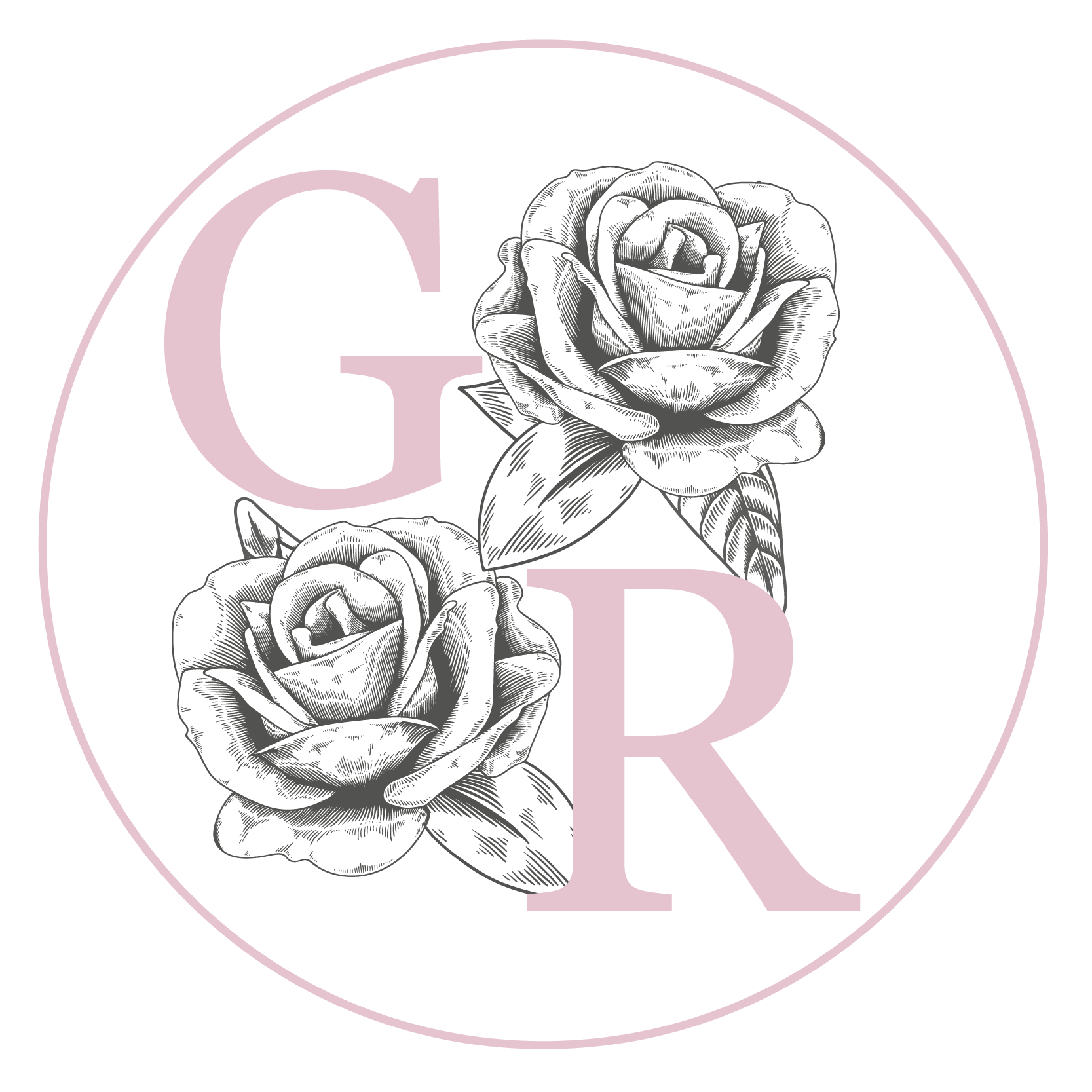 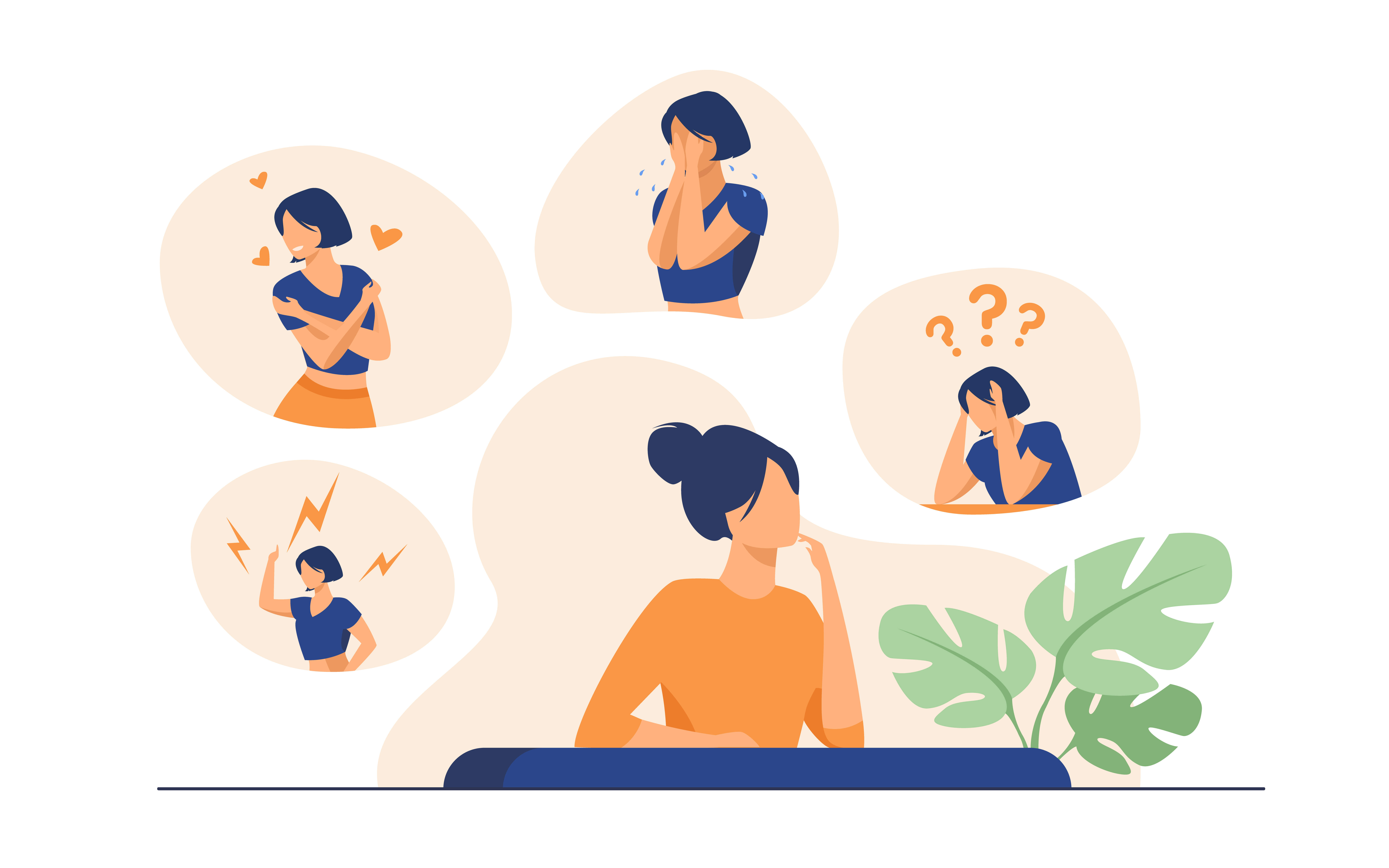 Anyone who says they don’t self-sabotage is a liar. I’ve been doing it for weeks trying to write this blinking blog. Laura-Anne at GetSocial set me the challenge of writing this and frankly, it’s taken me 3 weeks and I still feel I’m no further along than I started, so I’ve tweaked my initial idea to share my experience and some of the things I did to overcome this and finally get this blog out there.

In short, yes- all of these are examples of self-sabotage, however the occasional doubt is entirely natural. It’s when those actions (actively or passively) stop you from reaching your goals that’s when it becomes self-sabotage. This can all stop you for achieving your full potential and can have a negative impact on your wellbeing, which is what we don’t want.

I often have clients come to me saying “I can’t do it, I’ve got nothing to say or I find I’m ready to do it and just can’t get in the right headspace”, and others saying “I know what I want to say, I’m just unsure how I say it”. So if you feel like this, don’t worry- it’s absolutely normal.

How do you stop yourself from self sabotaging in a work environment?
Well, firstly- believe in yourself! You wouldn’t have been offered a job or even considered going out on your own if you weren’t good enough. Somebody once told me that nobody is an expert in their field, there is always something that somebody else knows that you don’t but just because you don’t know everything it doesn’t mean you don’t know anything.

Now it’s all well and good saying that of course, but how do you put it into practice? Surrounding yourself with a positive team, a good work culture, and reminding yourself of examples where you’ve done the thing you’re doubting about can all help in creating new habits and reducing the risk of self-sabotage. Ultimately it’s about getting past that inner voice that’s telling you to doubt yourself, and kicking it to the curb.

One of the best things to do is have clear, achievable goals. Whether this is something as small as writing your first tweet, venturing into the realms of blogging or producing an entire marketing campaign. This will enable you to keep focused on where you want to go, and you can then break it down into little steps to get you there- everyone has to walk before they can run.

Another useful tip is to write down a list of the things you feel are preventing you from achieving these goals. You can start with the big things, or just do lots of scribbles on a piece of paper, whatever works for you.

Look at these things and really test yourself to see if they are truly an obstacle, or it’s something you have made into a problem.

For example, you may be restricted by a set budget to stop you from getting to your goals, and unless you can sweet talk the finance department for more cash, then this is a true hurdle. However, if you find that one of things stopping you is thinking that you’re not good enough, then the only thing stopping you from achieving your goal is you. So scrub that one off your list for the moment and focus on the main barriers and then adjust your plan around those.

Don’t be afraid to take a step into the unknown. New things are frightening, but if you do your research, get advice from people in that field and get prepared, then you’ve put yourself in a good position before you even start.

Also, remember that it’s ok if it doesn’t always work, you will learn from it and improve for next time. It doesn’t mean you’re a failure, it means you’ve tried something new and it hasn’t worked exactly the way you want, that’s all. Some of the largest companies in the world have made mistakes- take Sir Alexander Fleming, he was trying to create a “wonder drug”, threw his experiments in the bin and subsequently invented penicillin.

Once last tip is don’t be afraid to get a second pair of eyes on something. It took me a long time to learn this, but it is something I swear by now. It might be something as small as a spelling mistake that you’ve missed, or the other person might be able to give you a different perspective on it that makes your work even better. It doesn’t mean that it was rubbish before, it just means that people think differently about things, and you may even learn something along the way. They say knowledge is power, so surely it’s only but a good thing to expand your knowledge base, right?

Enthusiastic businesses who want to change up their marketing